Getting To Know LED Lighting 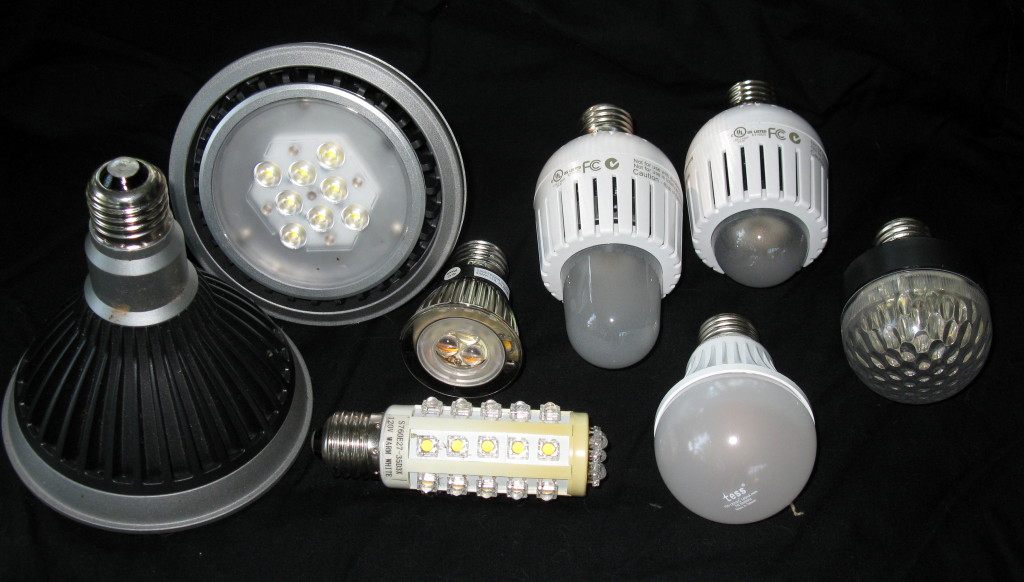 LED Lighting is becoming a very popular low energy lighting option, especially when comparing them to halogen and conventional incandescent filament lamps. Another big advantage is their very long lifespan, and the energy saving potential of LED lighting is especially valuable when used in standalone power systems. LED lighting is a great new technology, and […]

California has the most stringent electric vehicle (EV) rules in the world, and is driving innovation in the electric car market. They require all major car makers to offer electric versions of at least one of their vehicles in order to be allowed to sell their petrol models. This is putting pressure on major manufacturers to […] 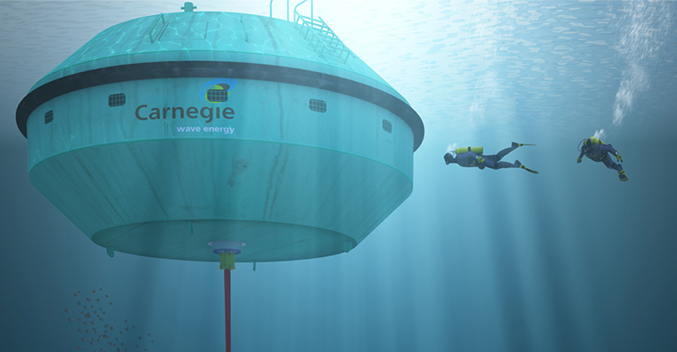 The manufacturing sector in Australia has taken a bit of a hit in recent times, yet we have a huge opportunity to become a leading manufacturer of quality renewable energy and battery storage systems. Australia is in the unique situation where we have huge distances over which to distribute energy – meaning huge costs – […] 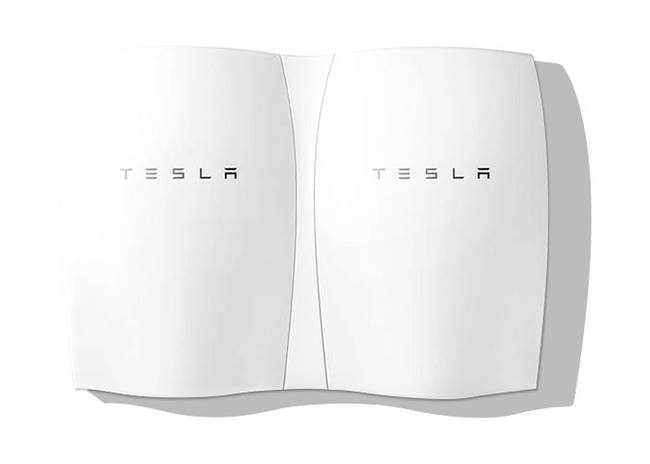 Tesla have recently announced that Australia will be one of the first countries to receive the much anticipated Powerwall product – at this stage promising to fast track the products’ arrival to the end of this year. Aussie businesses – Off-Grid Energy included – have been lining up to be distributors, and a high percentage […]

What’s The Deal With Wind Turbines? 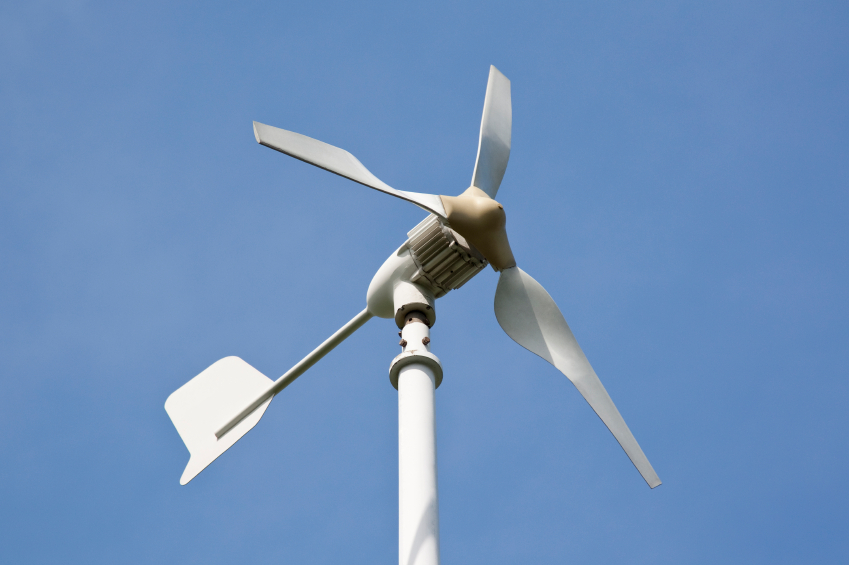 We get a lot of people asking whether a wind turbine is right for them, and whether it can produce enough power to support off-grid living (I’ll be talking about domestic scale turbines here, as utility-scale turbines are a whole other ball game.) Now I might seem slightly negative about the poor old wind turbine, […]