Off-Grid luxury in the NSW Hinterland 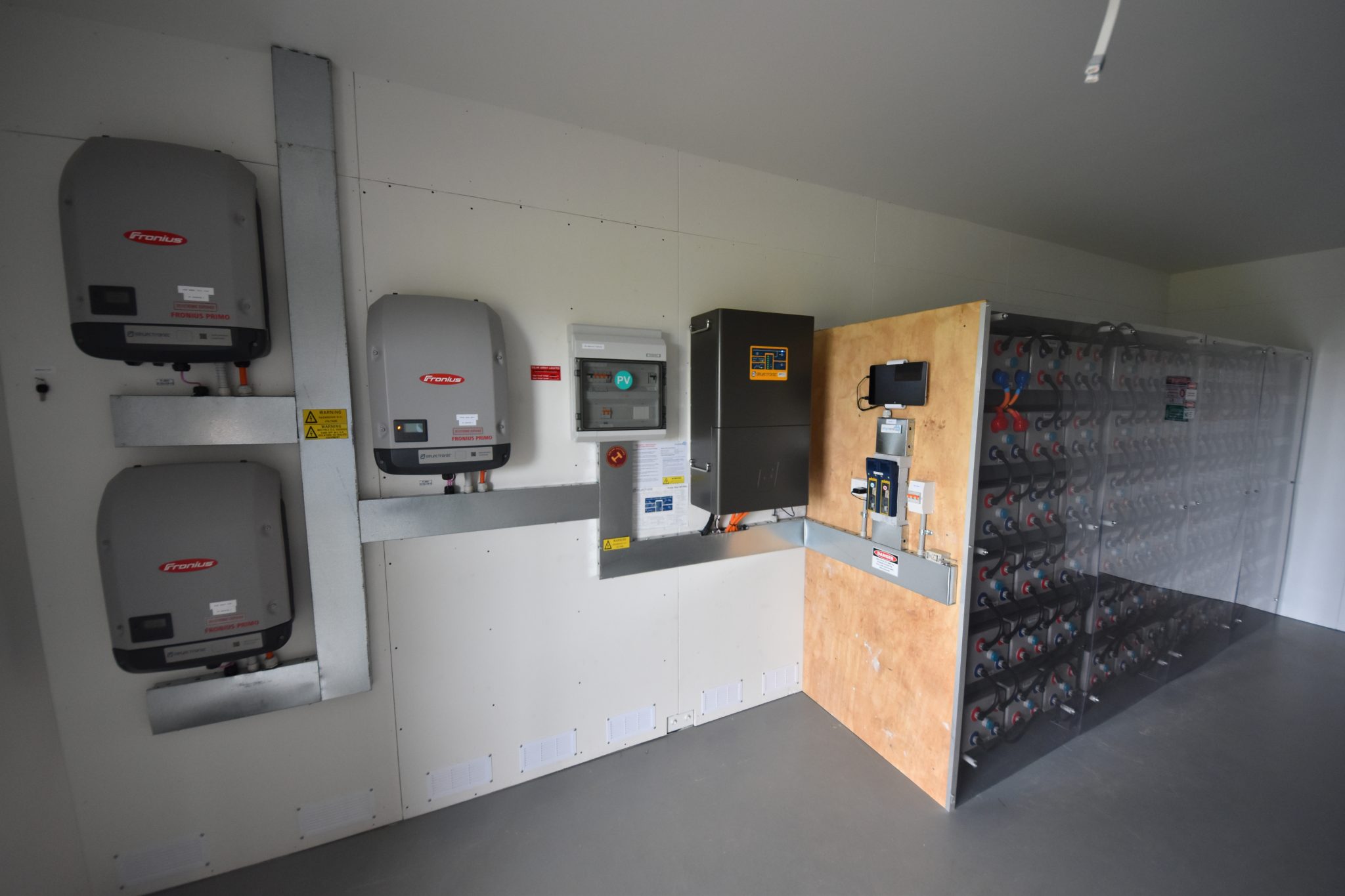 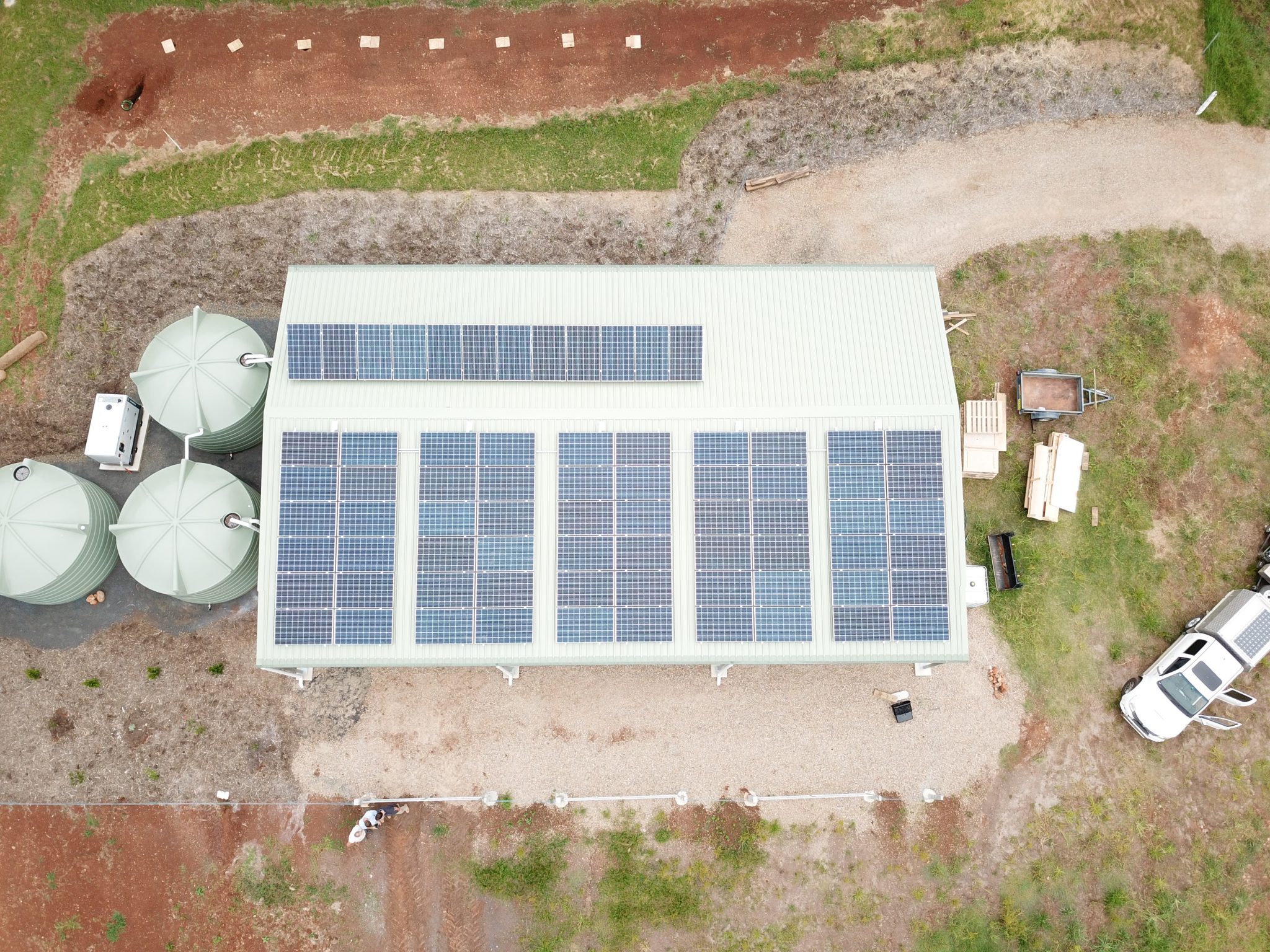 Colin lives on a beautiful property in the hinterland around Byron Bay in Northern NSW.

Their house is grid connected with a tesla battery. Further away however, they have a large equipment shed and workshop, a luxury guest house and are in the process of building a further 6 guest cabins in the same vicinity, all of which all need a constant source of power.

With energy prices on the increase, Colin opted to install a large off-grid system.

After undertaking an extensive load profile, it was determined that they would consume approximately 80kWh/day on average in Summer, and ~90kWh/day on average in Winter; In addition to this, under full occupancy of the guest accommodation the maximum continuous load demand is estimated to reach upwards of 15-20kW, with potential surges as high as 30kW for short periods;

As such, we were able to custom design an off-grid system to meet these needs.

The whole system was custom fitted on site, in an equipment room inside his shed, instead of our standard pre-fab ‘Adapt board’ method.