Home > Uncategorized > Off grid storage, on grid storage and battery back up- What’s the difference? 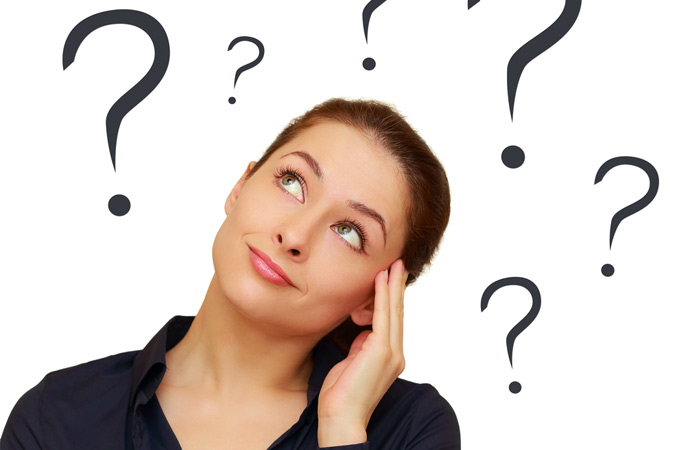 When many people think of the terms ‘off-grid storage’, ‘on-grid storage’ and ‘battery backup’ they often don’t realise that each of these have important differences that set them apart from each other. So how do they differ?

Off-Grid Storage – refers to a system uniquely designed to power any application that is not connected to the public utility grid. In such situations there is very little scope for compromise in the system design, as energy security and reliability are paramount.
It’s important that the battery storage capacity in off-grid applications includes a comfortable level of ‘Autonomy’. What this means in practice, is that off-grid systems need larger ‘useable’ storage capacities to ride through periods of poor weather or increases in user demand. Off-grid systems also require larger equipment to be able to run all household appliances and loads without being overloaded.  Another key factor to remember is there is no backup should equipment fail, batteries deplete, or the backup generator not start. Your supplier essentially becomes your electricity retailer, so choosing the right supplier is important.

On-Grid Storage – refers to properties that have grid electricity connected but also have a level of battery storage.  Typically batteries are used to store excess solar from a grid connected solar system for use at night.  The ability to store solar energy rather than selling it to the grid at a reduced feed-in-tarrif (FIT) is becoming an increasingly popular concept, as the wave of unhappy electricity consumers protest against the large electricity companies and rising costs.  Grid-tied storage can range greatly in size and capability. Smaller setups are typically used for dragging excess solar into the night to improve solar self-consumption, but will not offer independence from the grid or supply power during blackouts. Mid-range setups typically have a set storage capacity which may or may not be enough to get the home through the night. While these units do offer some grid independence, most do not have the capacity to cover all household loads and are typically only wired to certain circuits. The largest grid storage systems are very similar to off grid storage systems, and are typically tailored in capacity to the users requirements to ensure there is enough storage and power capacity to run the entire property. Although similar to off grid storage, they can be much more economical because they don’t require ‘Autonomy’ – the grid provides this security instead. 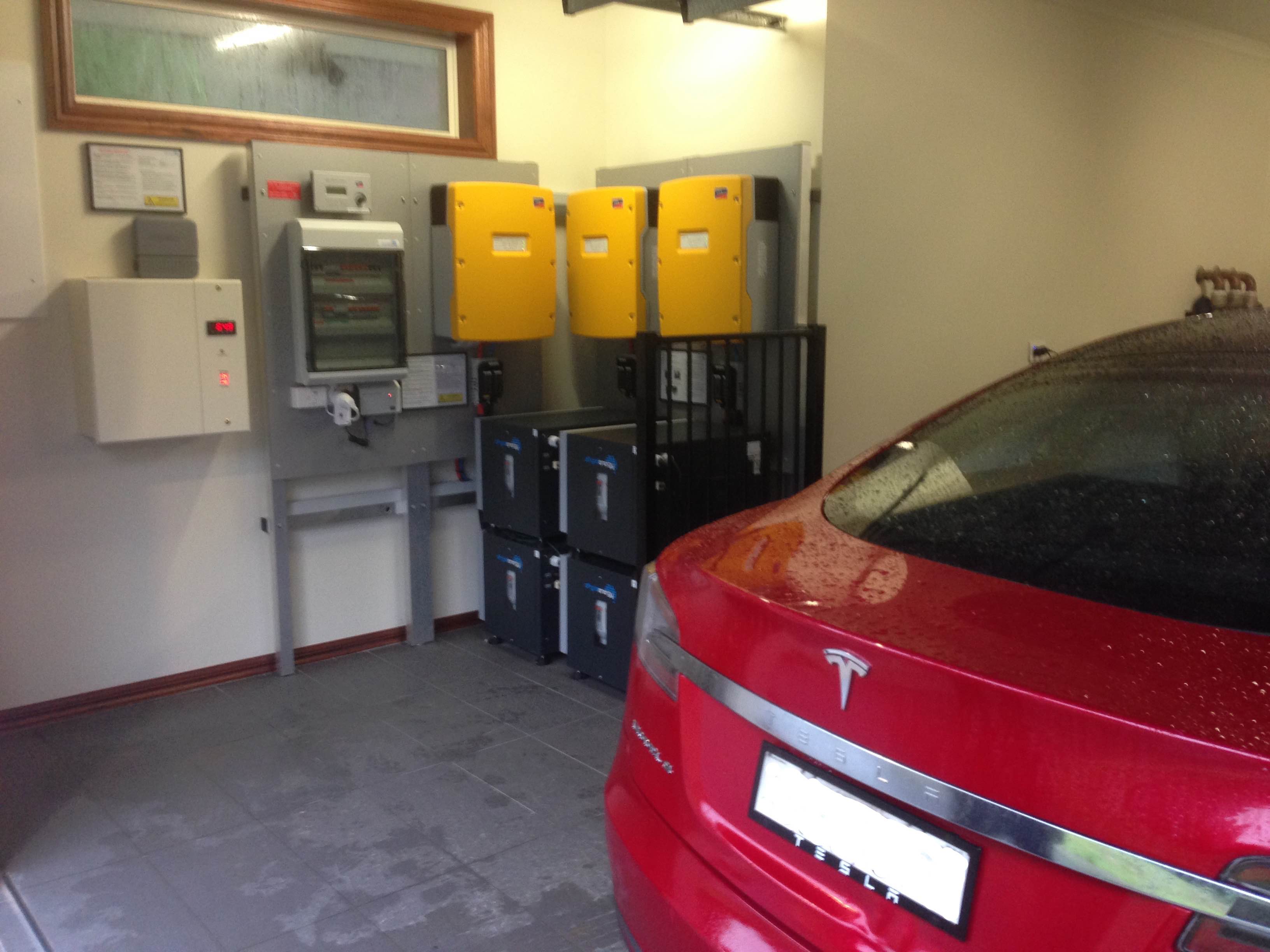 Battery Backup – refers to uninterrupted power supplies (UPS) which provide a level of power in blackout or power failure situations – usually to a nominated appliance/s or load/s.  The battery storage can be charged via the electrical grid, solar or fuel generators and the system will sit idle until there is power failure.  These systems are most common for communication and IT equipment, as any power interruptions can cause big issues.  For households, battery backup features can now often be incorporated into certain grid storage systems.