“If it can be done for a house, why can’t it be done for a town?” was the solar powered thought running through the mind of Off-Grid Energy Australia’s NSW manager, Damien Griffith as a standalone power system was installed on his Hunter Valley farm in 2009.

Huntlee is a 7500 home development, with a planned large town centre and a number of neighbourhood village centres, servicing an eventual population of 25,000 people. It is a development that closely considers the creation of a new social fabric as the new community is born.

The beginnings of the “autonomous town” project began in earnest in early 2012 after LWP property NSW General Manager Ian Wilks, agreed to incubate and fund the challenging journey Mr Griffith was proposing to decentralise utilities and take the town off grid. This journey saw the creation of the Huntlee Energy and Technology Alliance (HETA) where a number of experts in their respective fields met regularly to collaborate on the vision of decentralised utility provision, with a major focus on energy.

Off-Grid Energy, together with co-gen and thermal network experts Simon’s Green Energy found that the levelised cost of energy per lot is substantially lower for the microgrid than if the development were to connect to the national grid.

Load control at individual premises and demand side management functionality will be included in Huntlee house design. Electric vehicle (EV) charging at the premise has included in the utility design, and the potential for time-of-use EV charging incentives has been identified. 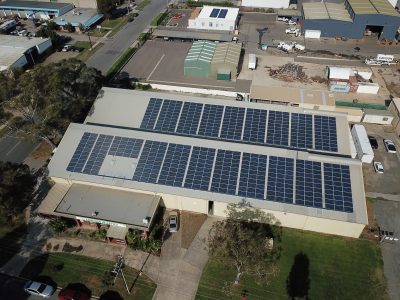 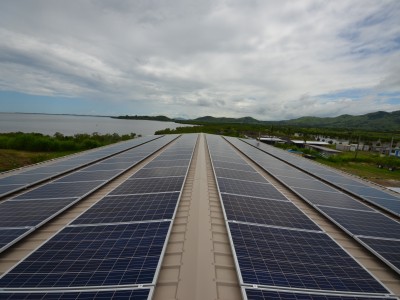 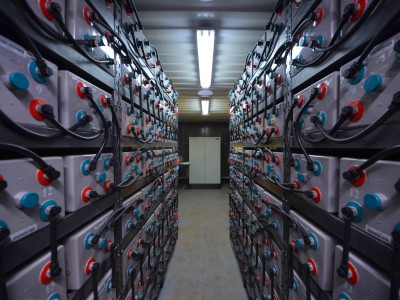 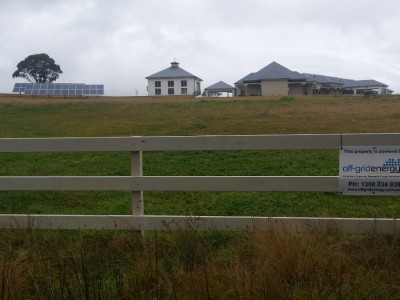