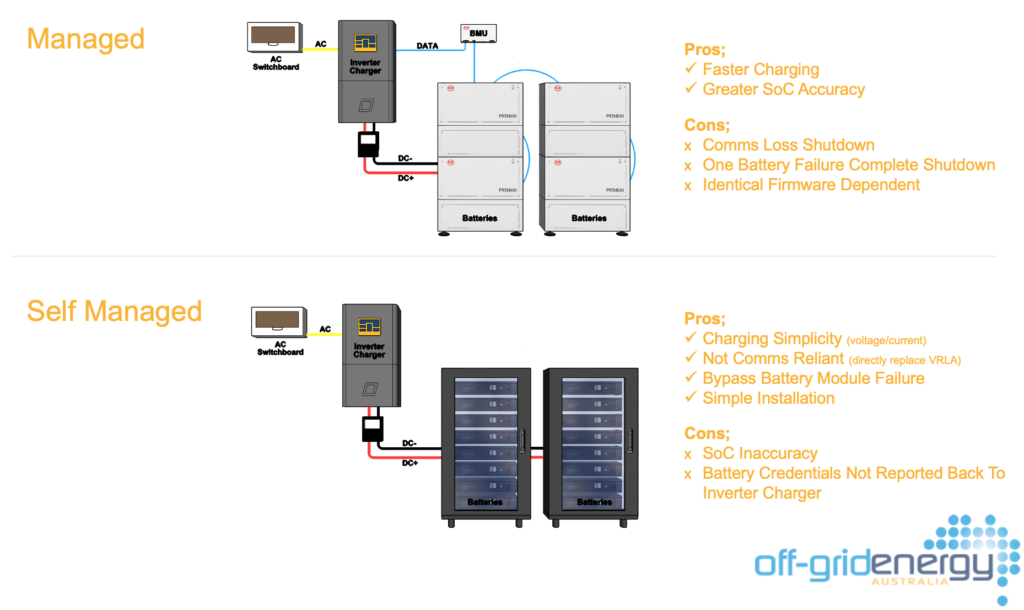 In the world of off-grid solar systems, lithium-ion batteries have quickly become a popular choice due to their compact size, minimal maintenance, and terrific all-round performance. And if you’re looking into a system of your own, you may hear the names “managed” and “self-managed” used to describe different models and brands. Overall, these names are […] It’s fair to say that Australians officially love solar energy. After all, we now boast the world’s highest solar capacity per person, and we’re installing a new panel every 44 seconds. There are currently around 70 million solar panels on three million rooftops, helping to reduce carbon emissions and power bills all over the country. […] 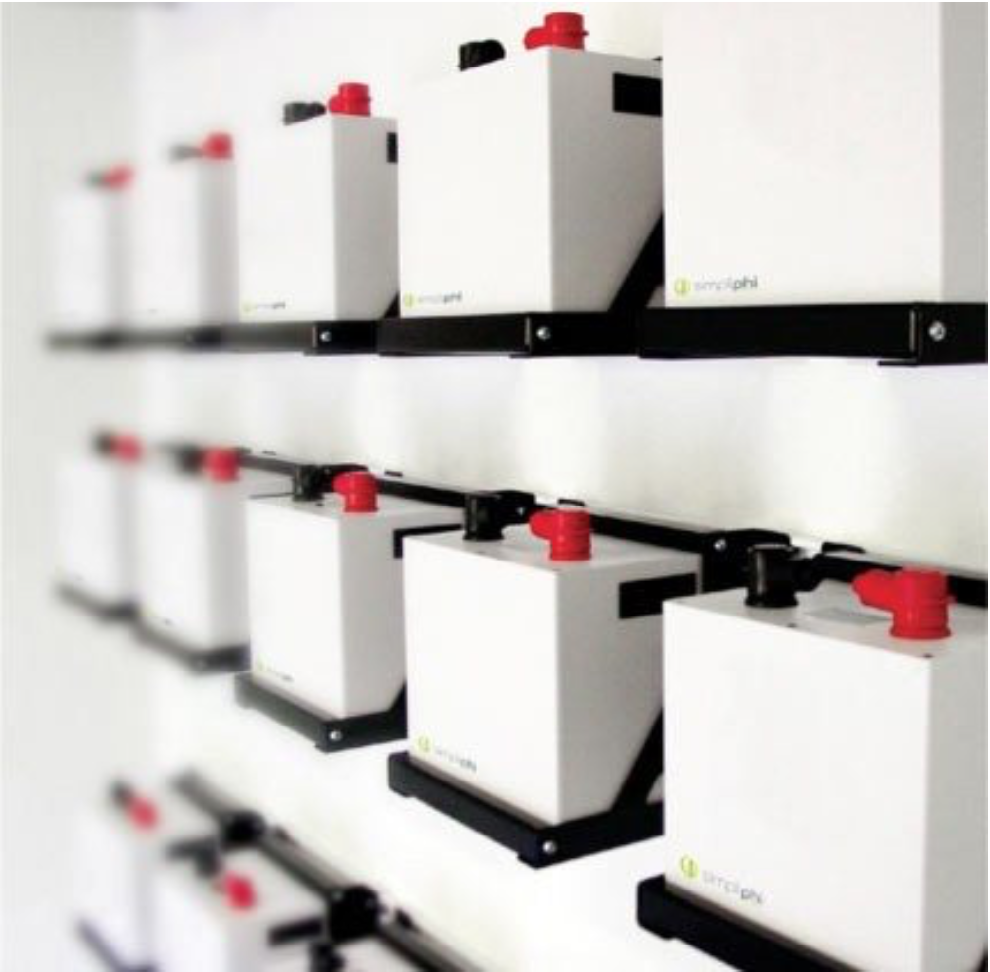 Lithium-ion batteries are now a major part of our everyday lives, appearing in phones, laptops, power tools, speakers, and just about everything else that doesn’t have a power chord. But in recent years, we’ve also seen the rising popularity of home battery systems, with brands such as Tesla, LG, and BYD leading the charge. There […] 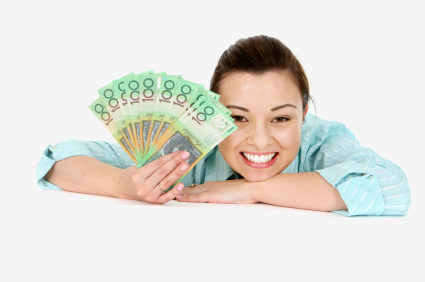 How Do You Choose the Right Off-Grid Solar Company? 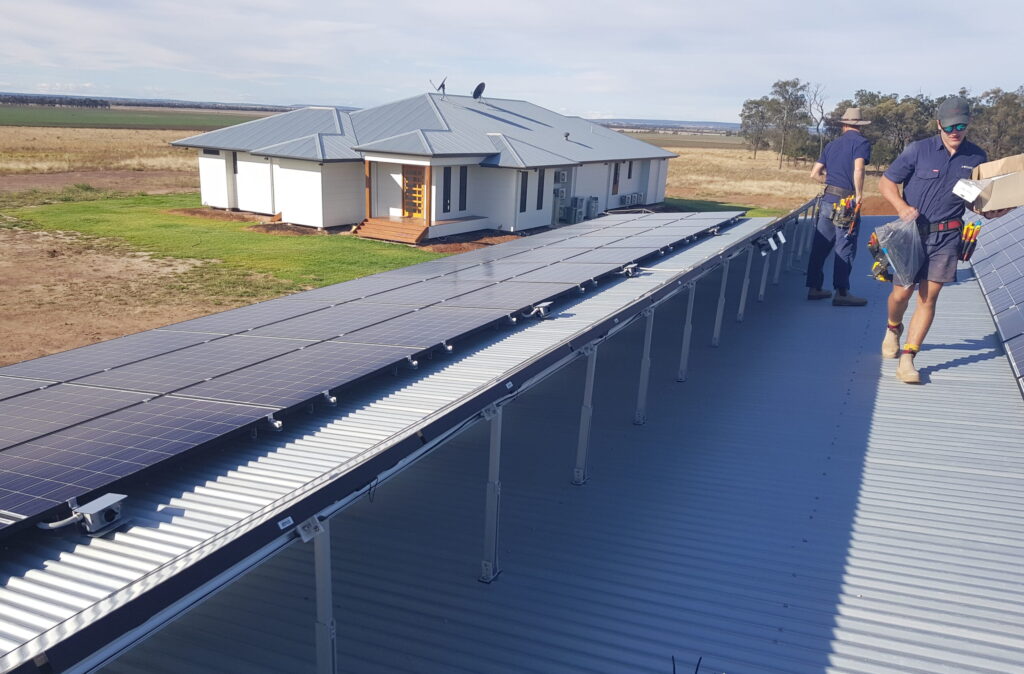 How Do You Choose the Right Off-Grid Solar Company? If you’re looking into an off-grid solar system for your home or business, it can often feel like a daunting process. With so many solar companies out there – not to mention all the different brands of panels, batteries, inverters, and even backup generators – it […]

What Is An Energy Load Profile? 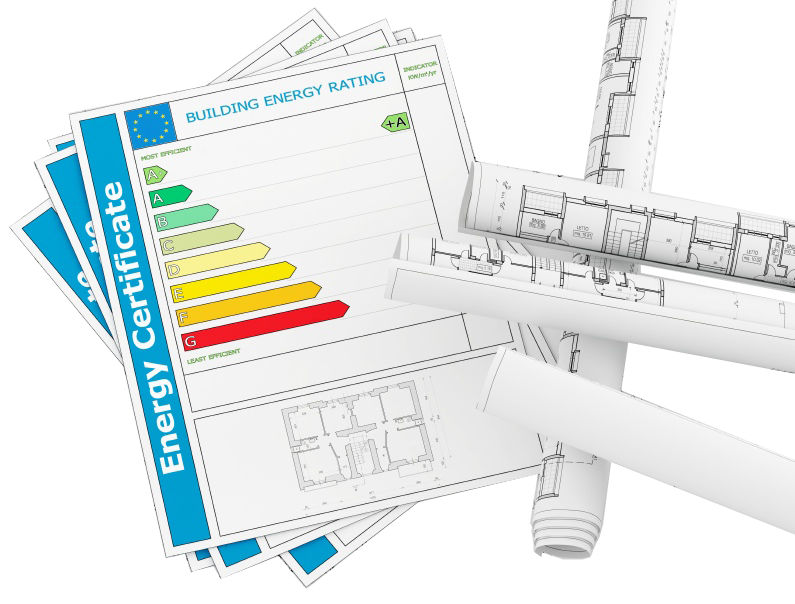 What Is in Energy Load Profile, and Why Is It So Important? If you’re currently living in a mains-powered home, running out of electricity probably isn’t something you lose any sleep over. Sure, using more power will lead to a higher bill – but there’s always an unlimited supply at the power point to keep […]

Life Beyond The Grid: Learn All About Home Autonomy Systems 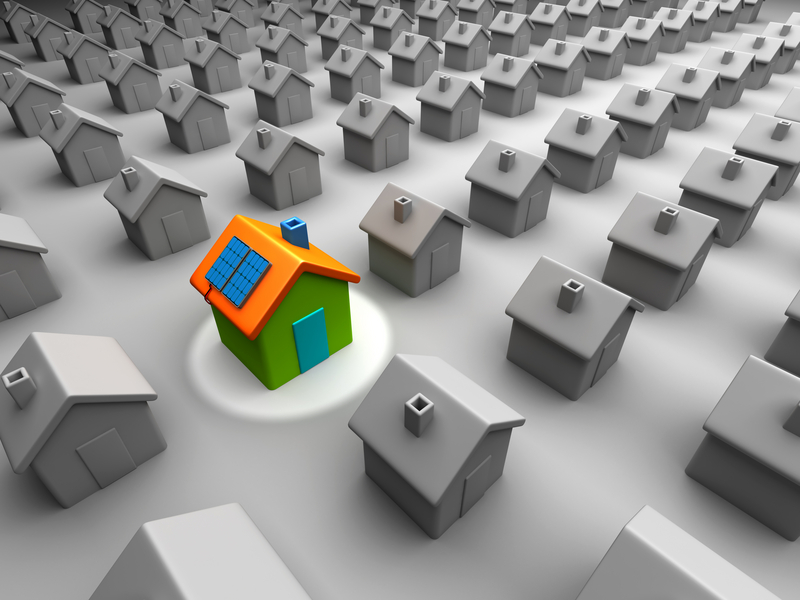 Life Beyond The Grid: Learn All About Home Autonomy Systems Do you ever wish that you never had to suffer another blackout ever again? It almost sounds too good to be true, but for many people, this dream is quickly becoming a reality. A grid-connected solar system can significantly lower your energy bills and your […] 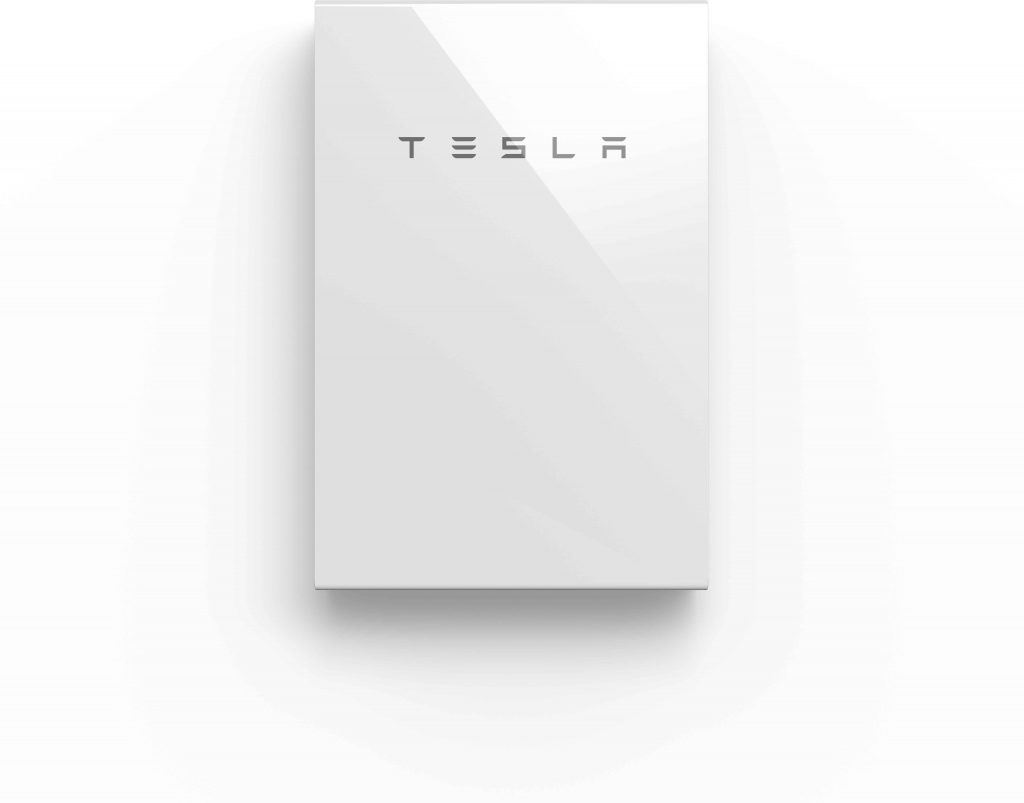 Tesla Changes the Game Once Again: Powerwall now works Off-Grid In 2010, a relatively unknown company called Tesla opened a small factory in California and started making electric cars powered by lithium batteries. Nobody paid much attention at the time, and most of the people that did said they were crazy to even try. After […] 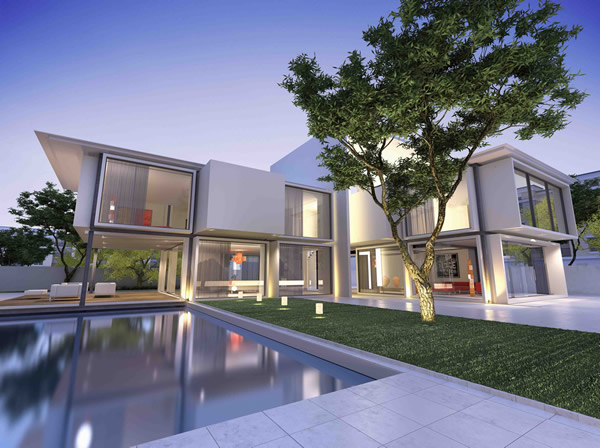 When some people think about an off-grid home, they picture a small house in the middle of nowhere with only the absolute basics: simple lighting, a tiny kitchen, and not a dishwasher or air conditioner in sight. But the reality is, many of today’s off-grid homes are just as comfortable and feature-packed as their mains-powered […]

The Pros and Cons of Going Off the Grid 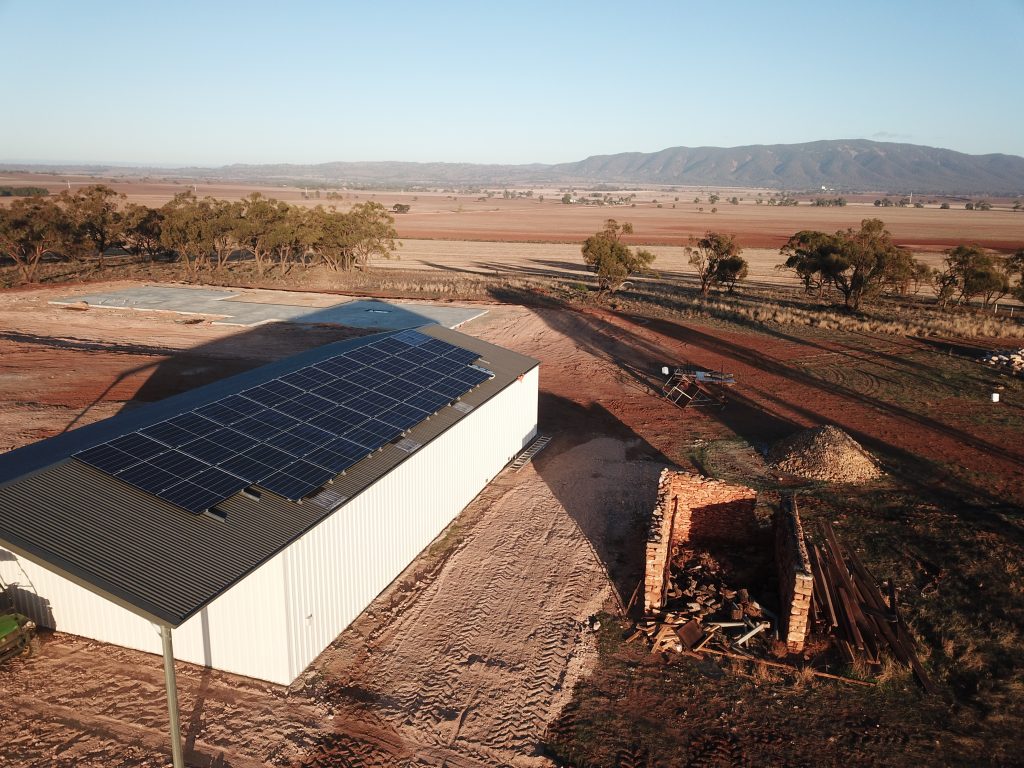 More than one out of every five Australian homes now have solar panels, and it’s increasing at a rate of six new solar panels every minute. It’s an incredible achievement, considering that almost all of this growth has occurred in just the last ten years. As a country, Australia is embracing solar power at a […]